back to Key Speakers

Daniel Zhang was appointed Chairman of Alibaba Group in September 2019 and Chief Executive Officer in May 2015. He is a founding member of the Alibaba Partnership.

Over the past 12 years, Daniel has spearheaded innovation and growth across Alibaba. Soon after joining as Chief Financial Officer of Taobao Marketplace in 2007, Daniel took on the additional role of General Manager of Taobao Mall and became President of the B2C platform when it was rebranded as Tmall.com in 2011. As Chief Operating Officer of Alibaba Group, Daniel guided the company’s successful transition to a “mobile-first” ecosystem. He also led important strategic investments into Sun Art Retail Group, Lazada Group, Youku Tudou, Haier, Intime Retail and Singapore Post. He also led the establishment of logistic data platform operator Cainiao Network and has served as its chairman since 2018.

Daniel was the mastermind behind Alibaba’s annual “11.11 Global Shopping Festival” on November 11, which has matured into the world’s biggest shopping day and laboratory for the future of retail. He is also the chief architect of Alibaba’s New Retail strategy and Alibaba Business Operating System, which aims to redefine the consumer retail landscape through innovation of new retail formats and help global businesses find success in digital transformation respectively. 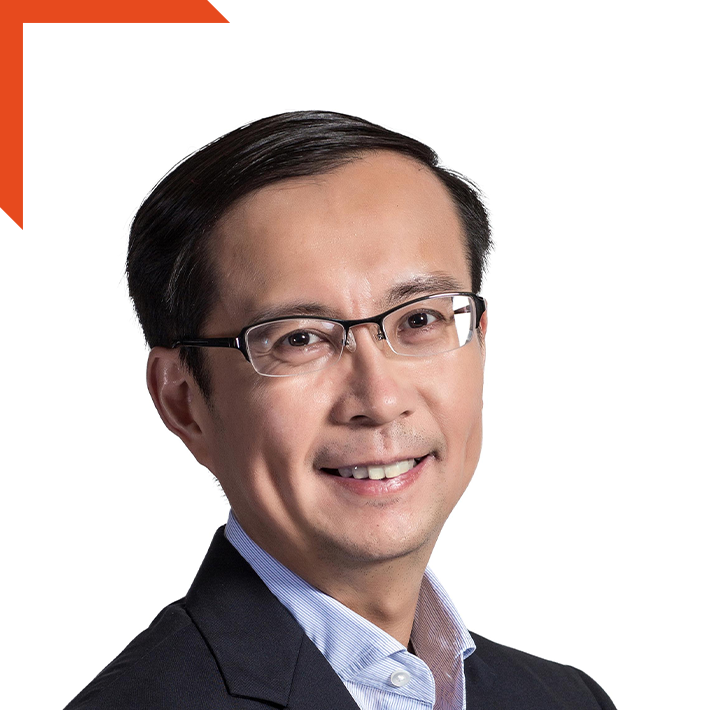