back to Key Speakers

Before joining Falabella he was a partner at McKinsey & Company, where he worked between 1996 and 2008, mainly advising companies in the financial sector in Latin America, the United States and Spain. His degrees include a Master of Business Administration from Harvard Business School and Bachelor of Science from University of California, Davis. 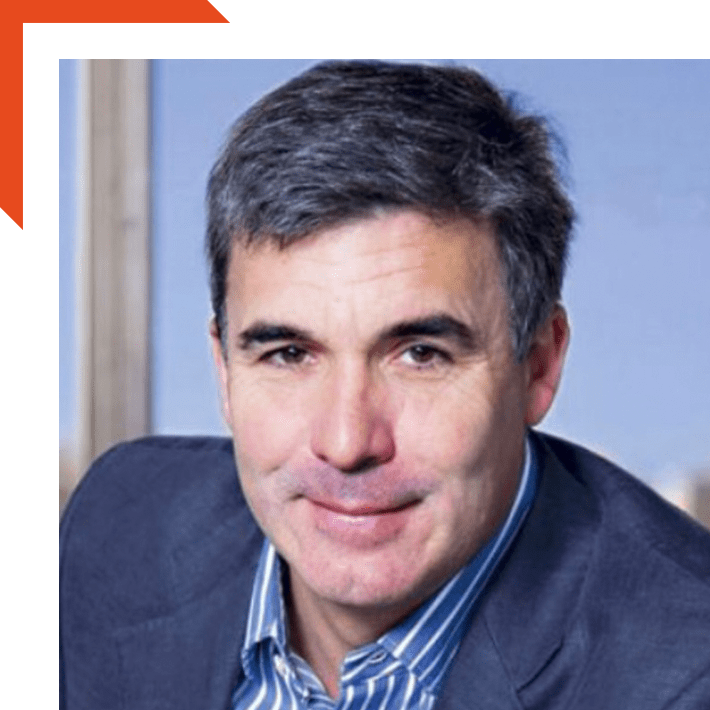